First things first.  I am in the slough of despond over the fact that Google Reader is shutting down.  It feels a little bit like a break up.  It's always been there for me, you know?  I've moved over to Feedly because A) They promised a seamless transition from Reader and B) of all the sites I checked out based on the recommendations of CNET and LifeHacker, Feedly seemed best equipped to handle the influx of new users from Google.  Oh, and also C) it plays nice on both my desktop and my tablet, looking slick while still familiar.

Next. Yesterday I bought a pair of used rollerblades and attempted them, in the house, at 30+ weeks pregnant.  I didn't die.  Skating and I do not have a good history; I have sprained something almost every single time I've tried.  It all started when I was 4, blissfully unaware of my own lack of skill, and sporting a shiny new pair of Fisher Price roller skates.  Well, I was out on our driveway, my mother ran inside for a second (I think the phone was ringing), and I took off with youth-inflated confidence. Two seconds later I went down hard on my tailbone and blacked out on the blacktop, scaring my parents half to death and earning myself the right to wear a huge, homemade tailbone pad for all future excursions.  There weren't many.  That was also the first time I blacked out at an inopportune moment, but there would be other occasions for that, too.  A number of years later I bought a pair of used roller blades (might have had Barbie branded on them, even) from a neighbor having a garage sale.  This time I wasn't taking any chances.  I strapped those babies on, borrowed my great grandmother's walker, and went hobbling down the sidewalk.  Took about 3 minutes to sprain my ankle.   From then on I swore off skating.  I sprained an ankle ice skating once too, so the form of skating made no difference.  Despite having quite the affection for shoes of all kinds, shoes with wheels or blades have never tempted me again.  I stood by and watched during friends' birthday parties at roller rinks and have subsequently insisted for last two decades that I can't, and never will, skate.

Having kids changes a lot of things.  My daughter had a great first experience with ice skating this past fall and has since expressed an interest in skating more often, so I've been on the lookout for both ice skates and roller skates for her when I visit thrift stores.  (Little lady thankfully seems to have her father's looks, brains, metabolism, and thus far, balance. She learned how to ride a bike without training wheels without having to sing Kumbaya to herself over and over to establish inner peace.  Yeah, that was me too.)  I'm expecting we will just buy the roller skates new in the end as the cost is minimal for a nice pair, but quality ice skates can get pretty spendy.  Anyway, to wrap this tale up, I was looking for her and ended up strapping a pair of women's blades on my feet.  They are far nicer than anything I've ever tried before, support my ankle (which my husband has been insisting has been the problem with every cheap pair I tried), and cost me $6.99.  So after this baby comes I will be having a better-equipped go at it, with nary a tailbone pad or a walker.  For the children.

At the same store I also found a very nice copy of a book I want to use for my son's preschool next year and was going to pay full price for, so that was exciting, and infinitely safer. 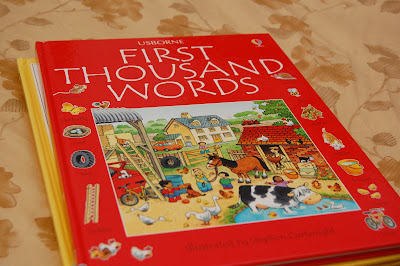 Yesterday was Pi Day.  And I made a pie.  The revolving door of cold season has opened upon our family once again, so I've been employed full time in nose wiping all week.  Chicken soup wrapped in pie made sense for that reason, too. 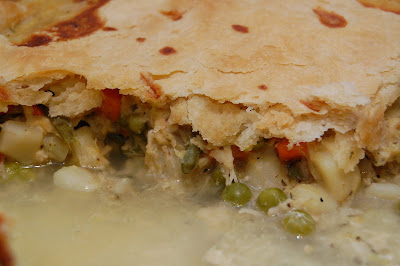 For the crust:
2 c. AP flour
3 T. unsalted butter
2/3 c. shortening (I eyeball it for this dish, because cleaning shortening out of a measuring cup is no fun)
1 tsp. salt
3-4 T. ice cold water


For pie crust:  Stir flour and salt together in a bowl.  Cut in fats with pastry cutter until chunks are pea-sized and smaller, then add cold water a few tablespoons at a time until the crust holds together.  Roll out on a floured surface. 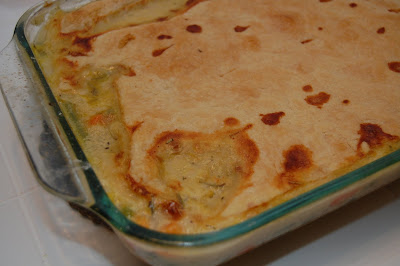 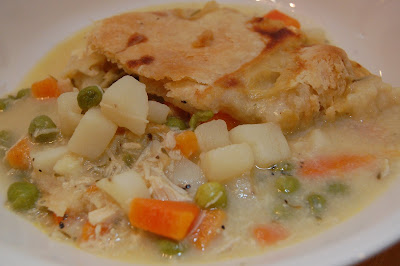 Shauna K said…
Thank you SO much for the Feedly recommendation- I too am in the throws of despair over the loss of a good friend, our Google Reader :P
March 17, 2013 at 1:08 PM

Shauna K said…
PS. I didn't learn how to ride my bike until I was 8, so you're not alone in those adventures... and nearly every scar I have on my knees and elbows are from the misadventures of roller blading and biking... I can horseback ride and do ballet with grace, but put me on things with wheels and I fall over apparently, lol.
March 17, 2013 at 1:11 PM